If you need another reason to get out to Long Beach Dew Tour this June 15-18, it is to attend a FREE Metro Boomin, Aminé and Cam’ron concert. The concert goes down June 17 at Rainbow Lagoon Park at the Convention Center in Long Beach, CA.

The Dew Tour concert is going to be first come first serve.
Even though you have a ticket in hand you may be denied entry once venue capacity is full.
Gates will open at 6pm and concert will start at 7pm. See you there! 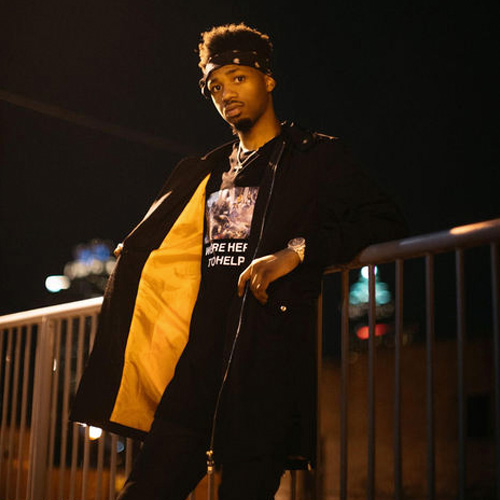 From his work with artists like Future, ‪The Weeknd, Drake and ‪Big Sean to his world travels, Metro Boomin – at only 23 years old – has proven himself to be arguably the most in-demand and prolific producer and DJ in hip-hop. In the past 12 months alone, the St. Louis-native has delivered Savage Mode, the breakout collaborative album with ‪21 Savage, produced four songs on ‪Kanye West’s The Life Of Pablo and produced his first-ever Billboard Hot 100 #1 with Migos’s “Bad & Boujee.” 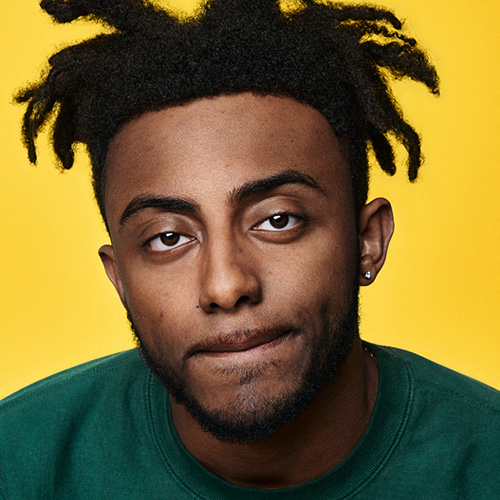 A native of Portland, Ore., Aminé rapped in high school but didn’t take it seriously until after he graduated. Today at age 23, he is best known for his commercial debut single, “Caroline,” which peaked at number 11 on the US Billboard Hot 100 chart in 2016; his self-directed video of the song has been viewed more than 160 million times on his Vevo account. His newest single “Red Mercedes” is quickly climbing to similar popularity. 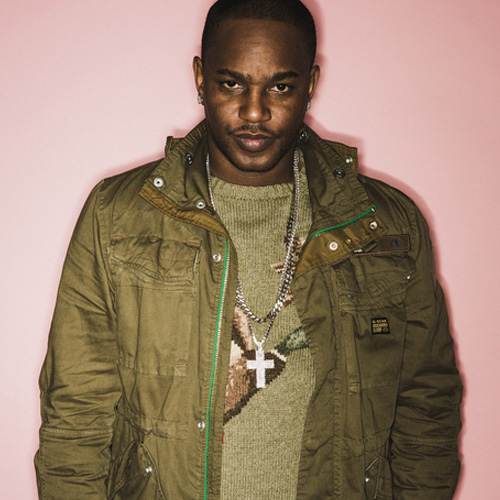 Over the past 20 years, Grammy-nominated rapper, actor and entrepreneur Cam’ron has released seven studio albums and collaborated with countless rap and hip hop greats. He dabbles in acting and directing, having appeared in Damon Dash’s Paid In Full as well as his own film Killa Season. Not only will his new mixtape The Program drop in May, but his anticipated album and sequel Killa Season 2 is expected to be out later this year, as well.

All ages show will start at 7pm and doors open at 6pm.