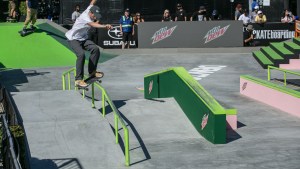 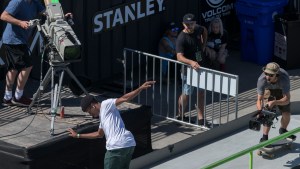 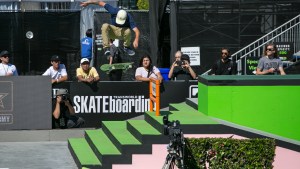 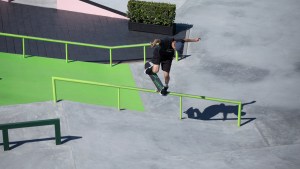 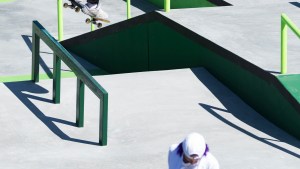 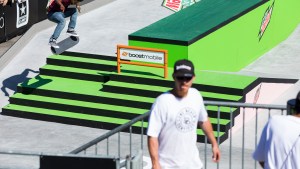 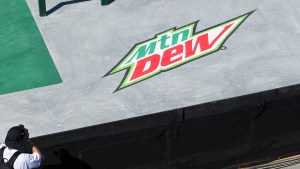 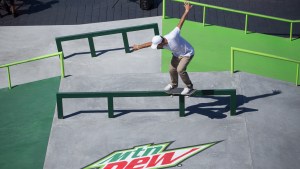 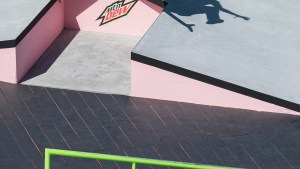 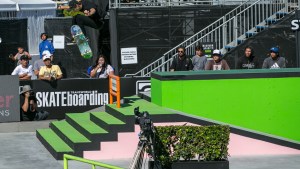 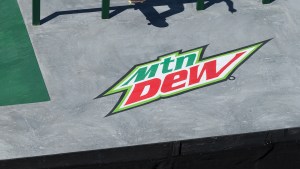 Things started heating up when the ams took the course day one of Dew Tour 2018.
It was a beautiful Southern California day—not too hot, plenty of sun, and some of
the best amateur skating ever witnessed. Eleven of 2018’s top ams (and likely,
2019’s new pros) took to the street course to compete on the tech section, rails
section, and gaps section.

The street course was a frenzy of activity, but there were some definite highlights:
Henry Gartland breezed through a backside noseblunt on the big rail. Brazil’s
Gabriel Fortunato caught perfect frontside shoves down the Boost Mobile gap.
Tyson Bowerbank backside 360 kickflipped the A-Frame gap with ease, and Maurio
McCoy also skated really well, nailing a frontside flip nosebluntslide on the bump to
rail, landing in a solid second place.

When the dust settled, it was Dew Tour favorite Chris Colbourn taking top honors.
Colbourn (AKA “Cookie Doe”) has not only the talent, but also the creativity, to make
his mark on the course. Today it was moves like slappying up and across the bump
to bar, kickflip back lipslides, but what cemented the first place win was his
approach to the orange bar on the boost gap. Where most skaters soared over the
bar, Cookie found a line where he could 5050 grind it. Skateboarding is nothing
without creativity, and guys like Colbourn are keeping it alive and well.

The view of the Am Street podium was all smiles. From L to R: Maurio McCoy (2nd), Chris Colbourn (1st), and Gustavo Ribeiro (3rd). Photo Ortiz

First-place winner Chris Colbourn Smith grinded across the long bump to bar, as well as 50 other tricks. Photo: Durso

Purple hair wasn’t the only thing causing Henry Gartland to stand out. Moves like this 180 to switch crook helped, too. Photo: Strand

One of the standout moves from a standout dude—Cab back lip by Maurice Jordan. Photo: Strand

Taylor McClung brought his A Game to the A-Frame with stylish flip tricks all day long. Photo: Strand

Yoshi Tanenbaum back tailed all the way across the bump to bar, as well as many other moves at the Dew Tour Am Street Finals. Photo: Strand